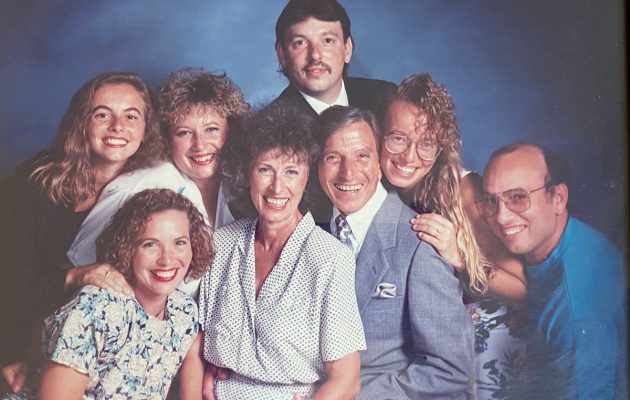 As a drummer and the leader of a band that played nightly performances at The Scoreboard, one particular Friday night in May 1950, just before playing the last number of the evening, Joe noticed two female faces glancing through the club’s window. One he knew as Donna Lugg. The second, much to Joe’s pleasant surprise, was a face he recognized as the little girl who shopped at Penney’s with her mother.

But now, she was all grown up. He learned for the first time her name, Joan Rose Schnorr, who was known as Joni. She lived only three miles away from Sheboygan, in Kohler, home to one of the world’s largest foundries that makes bathtubs and toilets. Her father owned a hardware store across from that plant.

The girls had somehow …

A True Love Affair at residentnews.net