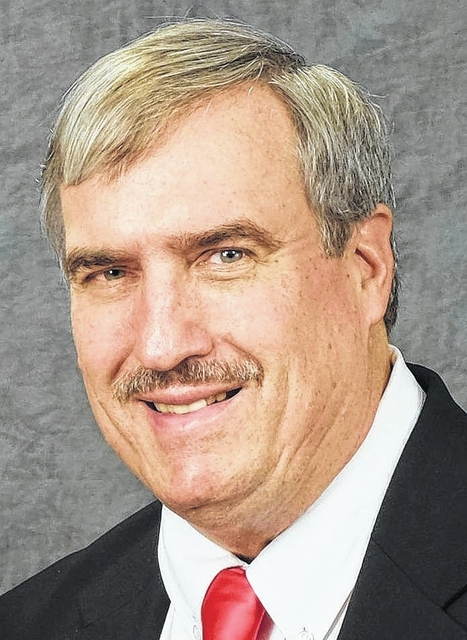 If you’ve been married more than seven years, congratulations. You’ve beaten the odds.

That’s the average length of a first marriage in the United States, according to statistics that popped up on the ol’ computer from LawInfo.com, a Web site that’s full of information regarding the state of marriage today.

And did you notice? It’s talking “first marriage.”

More than half of today’s marriages end in divorce, the Web site said. Most people do give wedded life a second chance, but even then, the road to happiness is sprinkled with potholes. Second-timers stay married only 40 percent of the time. For those who give it a third shot, only 27% avoid strike three.

That’s why the news that crossed this desk in recent days is worth a toast from the finest bottle of champagne. Four area couples will — or already have — either celebrated their 70th wedding anniversary or are close to it. They are:

• Marilyn and Clayton Seibert, of Spencerville, who will be celebrating their 70th anniversary on Wednesday.

• Patsy and Dan Lamb, of Lima, who celebrated their 69th anniversary on July 5…

More about marriage success at www.limaohio.com