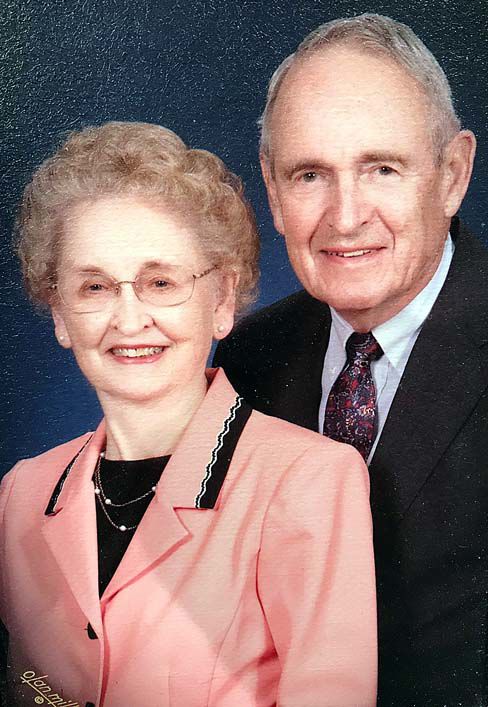 For some years following their marriage, Mrs. Horner continued as a professor of chemistry at Appalachian State University and later at East Carolina University. Ultimately, after having children, she dedicated herself to being a stay at home mom and housewife. After graduation, Mr. Horner started a career as an engineer for I.E. DuPont and ultimately retired from that corporation as a textile fibers engineer.