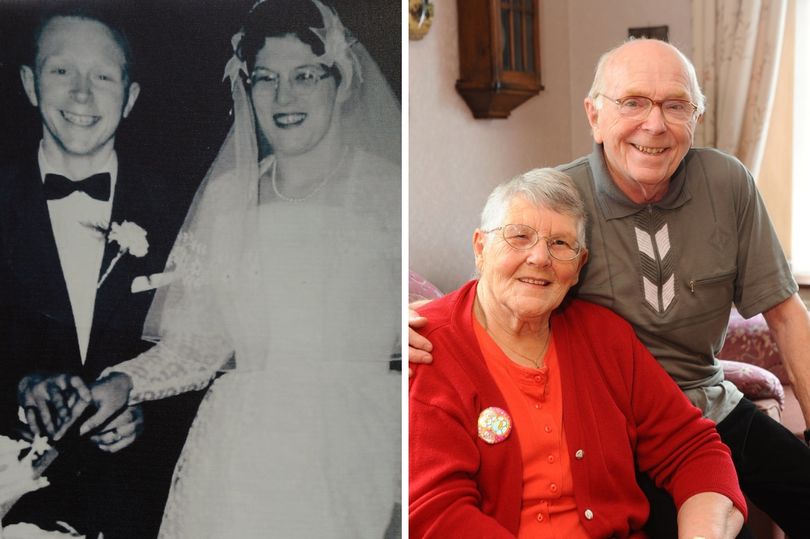 A Scunthorpe couple celebrated their diamond wedding anniversary on the same day as another important milestone.

Frank and Barbara Hame marked 60 years of marriage on the same day as Barbara’s 80th birthday.

The couple, who have lived in Scunthorpe their entire lives, tied the knot in 1959 on her 20th birthday.

Despite their long, happy relationship, they said they did not believe there was a secret to a perfect marriage.

Barbara said: “There’s no secret, we just get on very well together and we always have done.

“We first met through a hairdressers, and a fortnight later I got a message from Frank asking if I wanted to see him again.”