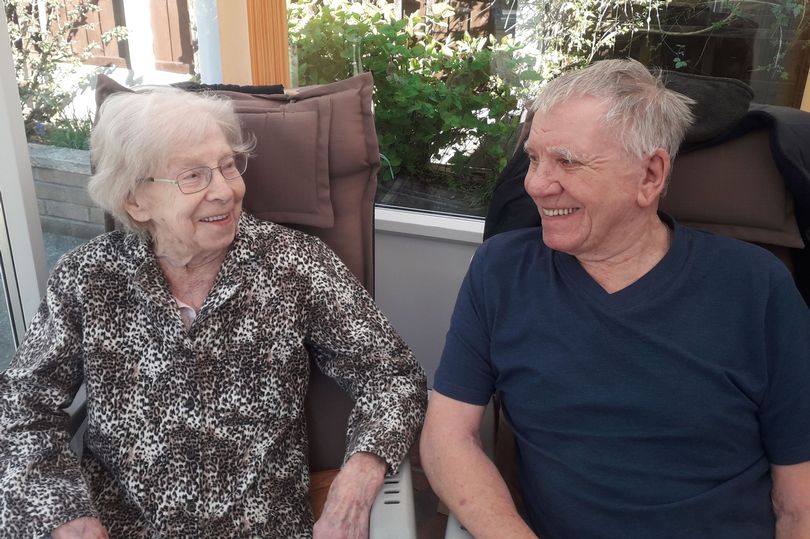 Thomas Wood and wife Rosina from Oakwood, Derby, talked candidly about their 70 years together …

Now, reflecting on 70 years of marriage, they agree that the secret to their lasting companionship has been to never to go to bed on an argument.

Although Mrs Wood (formerly Miss Brown) joked that it really does feel like a full seven decades of marriage at times.

Mrs Wood, 88, said: “Of course we’ve had the odd argument and at one time we would go to bed still angry at each other.

“It’s important to always go to bed as friends. Everyone has their own opinions and it wouldn’t be real life if they didn’t.

“But now we try to keep things as peaceful as possible.”

The couple married on April 8, 1950, shortly after Mr Wood had completed two years of national service with the RAF. He later became an engineer working in Calvert Street and Park Street.