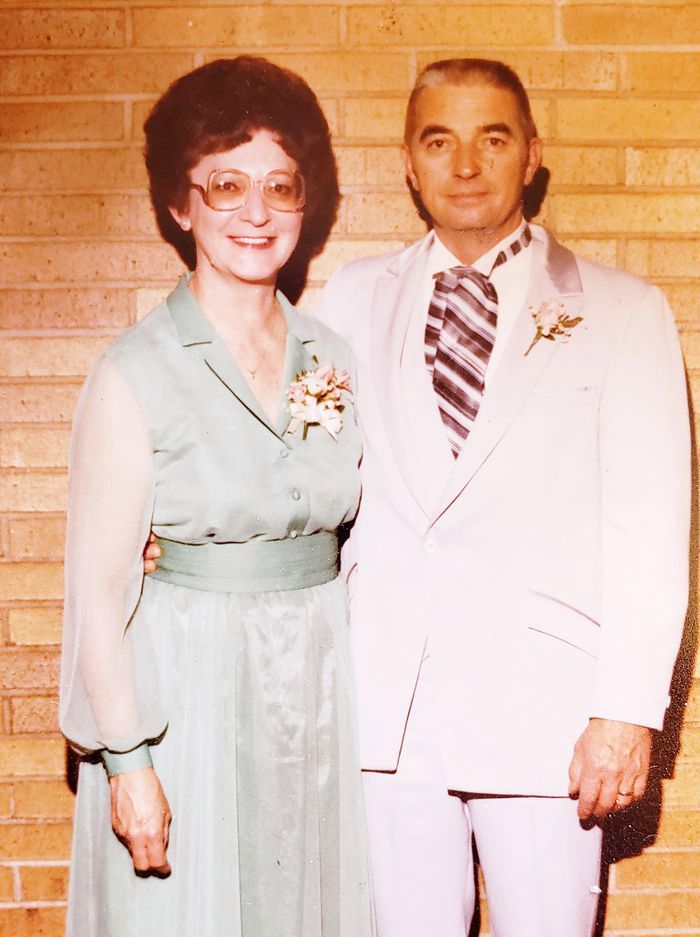 A DOTING couple who did everything together for 70 years have died just 20 minutes apart in the same American hospice.

The passing of Les and Freda Austin, both 90, side-by side in neighboring beds was “about as romantic as you could get”, said son Michael.

The couple, from Jackson in Michigan, became sweethearts at high school, where they enjoyed their first date at prom.

Having married in 1949, Les and Freda celebrated their 70th wedding anniversary in November.

An obituary in Jackson Citizen Patriot said that Freda worked as a manager at Brail Dry Cleaning for many years, was an impeccable homemaker, and “loved collecting cookbooks”.

Les served in the United States Air Force as an airborne radio operator during the Korean conflict and retired from the Michigan State Police after 40 years of service, it adds.

More about the Austins: