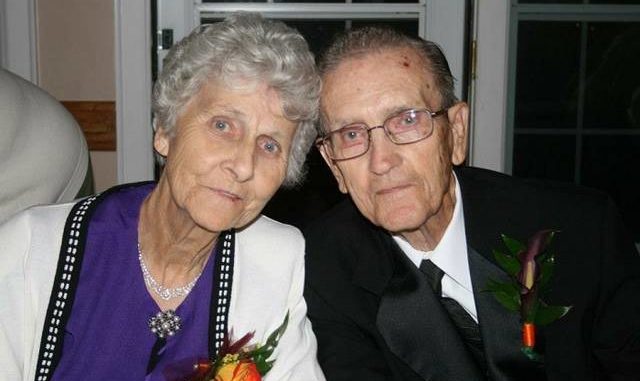 James would eventually propose to Leoma in a familiar place.

“We were on a city bus in Laurinburg and I proposed on the bus with a ring,” said James.

James and Leoma Ward were married March 5, 1949, at a courthouse — and kept it under wraps for a year.

“Back then you had to have a house when you were married,” said Taylor. “No one knew! She still stayed with her parents so he would take her out to the movies and have her back at the house by 9 p.m.”

Taylor added that her Aunt Ruby found out and gave them a room to stay in until they found their first home together.

“The first house was a Millhouse on First Street and they redid it because there weren’t many rooms in Millhouses back then,” said Taylor.

They now stay in another residence in Laurinburg, where their three children, four grandchildren, and eight great-grandchildren visit them often.

“We have another one on the way,” said Jame